Situated on the banks of Kundakali River, the city of Jalna is located in Jalna district, Maharashtra. Not just an important city of the district but the state in totality, it once was a tehsil of Aurangabad district and part of Hyderabad State. The state was later divided into Telangana, Karnataka and Maharashtra with many major cities becoming a part of Maharastra. Following the same, it was only in the early 1980s the city became a part of Jalna district, along with few other cities.

Today, Jalna city is an important commercial center, bustling with business centers, mining industries, educational institutions, tourism spots and much more. With the city located at the center of the state, it makes it easily reachable and well connected to other parts of Maharashtra. 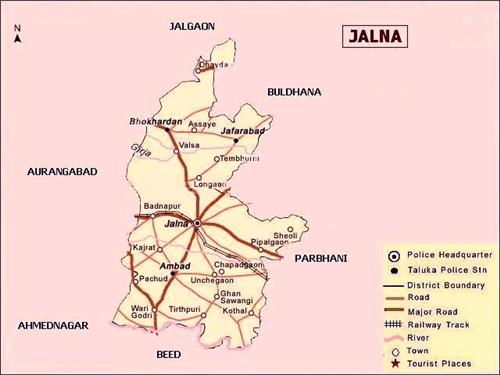 Jalna in its initial years is seen to have the presence of many Mughal rulers. Right from Akbar’s rule and his generals taking over the city to the Nizam of Hyderabad, who was a monarch, many even stayed in this city for long. Many battles were fought in order to gain permanence over the city and hence followed various changes in the administration of the city. Ruler to ruler, Jalna saw a fair amount of masters and continued to face battles which are now part of its history.

Climate and Geography of Jalna

The city of Jalna is located on the banks of River Kundalika forming a central location in the state of Maharashtra. Just like the temperature seen in most parts of Maharashtra, Jalna too faces high temperatures during the hot months from March to September. The temperatures rise up to 39 degree Celsius. The heat persists all round the year with also the temperatures being low due to heavy showers. The months of June, July, August and September see maximum rainfall also leading to humidity during the day but breeziness by the evening.

Economy and Industry in Jalna

The cotton industry forms to be one of the major sources of economy in Jalna city. From the late 1800s, the city has had a strong hold on this industry with many other setups that followed. Apart from this important industry in the city, there is also presence of agro, finance, steel, and other manufacturing units based on small, medium and large scale. The city thus remains industrially sound for there is further scope of development and prominence of major cotton units making it economically flourishing. 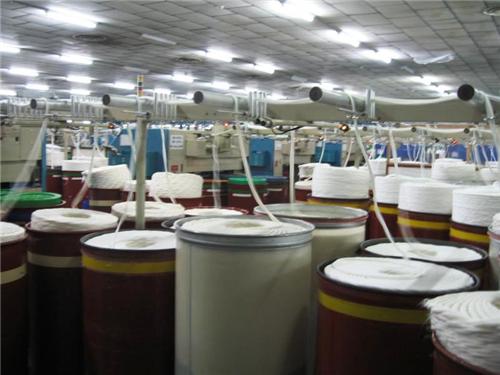 The tourism in Jalna is backed by many historic sites, temples and shrines along with spots of Ismalic interest. Religious places for Hindus, Jains and Muslims listed below are some of the finest and pious spots across the state and even in the county. Forts, reservoirs make the city even more beautiful and perfect for building the tourism.

Other Tourist Spots in Jalna

Adjacent to other important districts in Maharashtra, connectivity in Jalna is good. The city of Jalna is best connected through road and the railway. The national highways linked to the city connect it to major cities like Aurangabad, Mumbai, Pune and Beed to name a few. Also, seeing the possibility of further connectivity, more developments have been made focusing on other highways.

Marathwada Express passes through the Jalna junction. Jalna by rail is connected to parts of Andhra Pradesh, Maharashtra of course and even Tamil Nadu. The railway service passing through the Jalna station remains well connected and good in terms of its services. 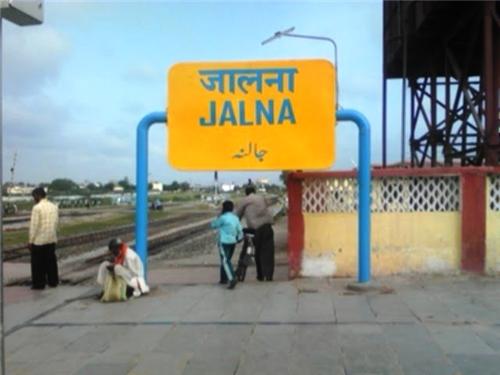 Other Facts about Jalna

Not only through tourism and its industries, but the educational setup in Jalna is also an important one. Also, Jalna has a population of more than 3 lakhs with Marathi being the language spoken across the city.
Population: 3,45035
Pin Code: 431203
STD Code: 02482
Literacy Rate: 64%