* In case of any delay in receiving the OTP, you may verify it later. Please proceed without verification.

Many different communities have their place in the Jalna, all of which remain vital to the city. With the growth of the city, these groups have also grown over the years spreading prosperity. Known by various names, Banjara tribe is associated with the Jalna. It is a community that has been present for a long time and witnessed many changes. It is one which consists of people from all religious beliefs. In a city like Jalna, the religious sentiments are kept closely in mind. There are temples, masjids, Jain temples and more so that all the people live in harmony and respect each others religion.

In Jalna you will also find activities of theater and other form of art. Various groups in the city or from neighboring cities come here to perform giving the people something different to witness. Jalna too has several education centers the students of which are active in cultural activities putting up shows from time to time. 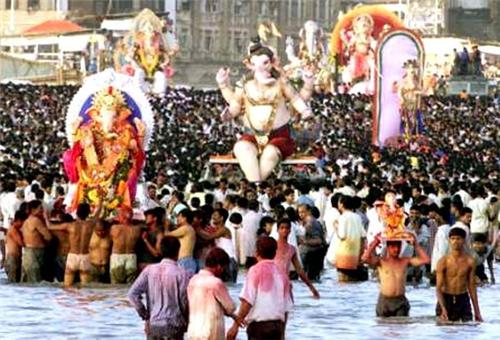 The official language spoken here is Marathi. A widely spoken language, it ranks as the fourth largest in native speakers in the country. Marathi as a language is spoken in Maharashtra state and even in other states in close proximity. These are namely, Madhya Pradesh, Goa, Karnataka and Andhra Pradesh, to name a few. The language is further divided into major dialects and further sub dialects. Each of these are spoken in some or the other part of Jalna and the whole of Maharashtra. The language thus keeps together the people of the city through an enriched culture and growth.

The cuisine in Jalna mainly consists of food preparation in the form of a Thali. This includes rich cuisine from parts of the city, brought together in one plate. Betata wada, puran poli, daal, chutneys are the essential part of the plating. Apart from this, in snacks there is a lot to try out. Dishes like poha, chivda, upma, khichdi, kothimbir wadi are some quick appetizers relished across the city.  The restaurants in Jalna are familiar with the cuisine and make sure you get a taste of the city with every bite. 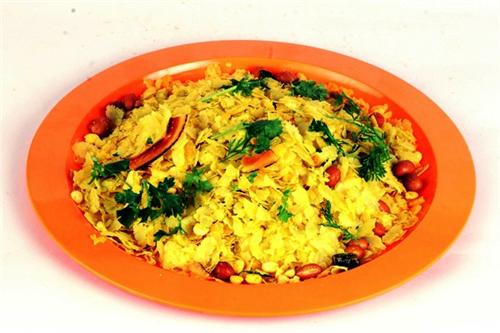 Fairs and Festivities of Jalna

While all prominent festivals like diwali and holi are celebrated in Jalna, there are some which one can further expect in the city with huge celebrations. Since the city is surrounded with many religious sites, auspicious occasions are all celebrated. An annual fair is conducted in the month of October which is the time of Sharad Navratri. People gather in huge number at the temples for prayer meets.

Ram Navami is another time when a fair hits the city with once again witnessing a large number of devotees. Ganesh Chathurthi is a highlight across Jalna which sees pilgrims come in from all walks of life. Lord Ganesha is paid respect and a sense of festivity takes over the entire place.

All in all Jalna remains a closely knit and progressive society. Here, people from different backgrounds and religious belief live harmoniously promoting a sound culture.